Happy bloody xmas. By popular demand (from a couple of people) I am making the effort again to communicate at this time of the year.

Life goes on! A number of people send me cards, thank you, I appreciate keeping in touch and have no views on your beliefs, gods or traditions . 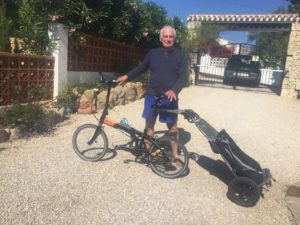 2 years ago I cycled from Madrid to Javea (500km!) on my own with a folding bike and trailer (these fit on a train or bus without fuss in case of bodily failure). I stayed with my pen friend, Gill from 1962 (and her husband) who I flirted with in 1963 before keeping in touch on our different world wanderings ever since. This is probably my last epic adventure due to knee failure and general body decline. I can report that central Spain is pretty well empty of people but you should not fear about wine supply. There are millions of vines growing in endless miles of sterile looking fields. The only pretty bits left are the roadside verges. 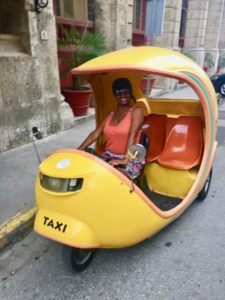 Went to Cuba last year which was interesting. Memorable things – potholes in the roads which were massive and deep (quite a hazard on a bike after rain!), the worst meal I have ever been served – shark, and happy musical people. My taxi driver was very nice!

Since then I have been getting into less exciting mischief, much of which has been redacted in the interests of good taste. I have been Chair of Wales Humanists, part of Humanists UK, and am Chair of West Wales Humanists, (we had our Christmas Dinner last week!). I still do bits and pieces in the business world and support the odd local charity. I am still President, Chair, and Secretary, (i.e. Dictator) of our local old mans group – we meet for food, beer and cynicism every Wednesday.

The rear roof elevation of my house has been leaking for a number of years so I replaced it adding 2 dormers in the small bedrooms. Very pleased with the result and am now insulating and plastering the inside. Its taking time because it is not a knee friendly activity but will be finished by Spring. I now have a double bedroom finished so if you fancy visiting… Come Spring you can bring the children! 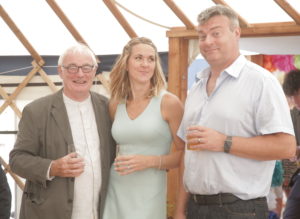 Guy and Tess have now moved in to a 15 acre smallholding about 2 miles south of Fishguard. More importantly it has a large house which needs a massive amount of work but is liveable, if a bit cold. Logan, 13, Theo 11, Arlo 9, and Raffy 7, now are able to fight outside leaving the living quarters much quieter! They relish the space outside to ride bikes, build dens, and I I dread to think what else. There are 2 Barns and 3 or 4 very large sheds attached and these are the inspiration for many future scheme. (Above Ben, Tess, Guy) 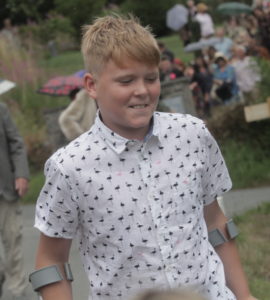 ill retain their old house in Fishguard in part ownership with Lis and they intend to put it on AirB&B in the next week or so. Guy still chefs, works developing phone Apps, and other anonymous things! Tess works at the hospital in a job that will be replaced by computers when the Health Boards get into the computer age (she will 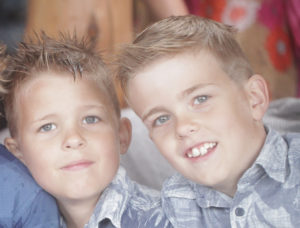 probably be retired by then!). Did you hear the NHS have just been banned from buying new Fax machines!! I don’t know anyone who has used a Fax since 1985!!

Sam and Tamsin currently live in a church flat next to St Andrews in Chippenham with Daisy, 4, and Rex, 3. Sam has recently had promotion (why they pay him that much is a mystery to us all). Needless to say they don’t go to church and don’t eat dairy products! They are trying to buy a house in Stroud. Tamsin has given up her manic work in television and is keeping busy with the kids and part time work ‘with potential’. 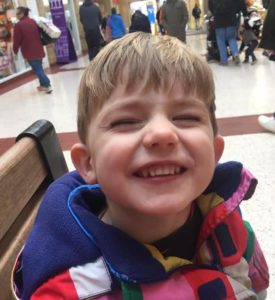 Lis now lives with Jeremy in Cresselly, about 5 miles NE of Pembroke. This village has the finest pub in the county, they don’t do food, take beer straight from the keg, and it sits close to a pretty, tidal bit of the estuary. It has been hardly changed since 1940 and was used in the film set in WW2 ‘Their Finest’ without any adaptations (it is a good film by the way). She still works, and complains about it, but is otherwise relatively sane and fit. We take the grandchildren on days out occasionally and cope well.

Last year I bought an all electric car, Nissan Leaf. It is amazing, with one gear making take off from roundabouts and lights wonderfully smooth and sparky, and it is very quiet. The down side is the lack of charging points around the country. Fine on motorways, but rural areas are void of any fast chargers and there isn’t one between me and the N Wales coast 150 miles away. So next year I will try to buy a car with a 300 mile range… never mind the cost, this is the way to go!

Britain stupidly elected to leave the EU – that I confess wasn’t a brilliant club, but I believe in humanity and not nationalism so voted to remain. But by now the EU is changing a lot with nationalist parties, riots and ‘populism’ breaking out across the continent. If we weren’t in and trying to get out, would we now be pressing to join? I am bored, disappointed, and not least angry, most particularly with the way the BBC makes a soap opera out of it. How many times has Laura (snide) Kuenssberg predicted dire consequences only to be proved wrong. I want news about what has happened, not dramatic and wrong predictions of the worst of what may happen!!! 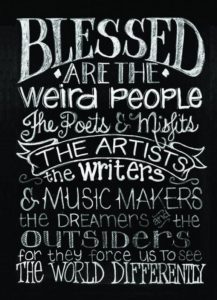